Dear Customers, welcome to our store!

We have just launched our grand opening, and we are offering the best discounts & deals up to 50% off!

All of our cellphones are 99% newly refurbished, and have passed detailed funtional testing, genuine OEM parts replacements( if necessary), as well as a thorough cleaning! All cellphones will look no different from the new on shell products!

Our source of cellphones comes from the best Technology market of Shenzhen, premium quality guaranteed!

Apple iPhone 6s smartphone was launched in September 2015. The phone comes with a 4.70-inch touchscreen display with a resolution of 750×1334 pixels at a pixel density of 326 pixels per inch (ppi) and an aspect ratio of 16:9. Apple iPhone 6s is powered by a 1.84GHz dual-core A9 processor. It comes with 2GB of RAM. The Apple iPhone 6s runs iOS 9 and is powered by a 1,715mAh non-removable battery. As far as the cameras are concerned, the Apple iPhone 6s on the rear packs a 12-megapixel camera with an f/2.2 aperture and a pixel size of 1.22-micron. The rear camera setup has phase detection autofocus. It sports a 5-megapixel camera on the front for selfies, with an f/2.2 aperture. Apple iPhone 6s based on iOS 9 and packs 16GB of inbuilt storage. The Apple iPhone 6s is a single SIM (GSM) smartphone that accepts a Nano-SIM card. Connectivity options on the Apple iPhone 6s include Wi-Fi 802.11 a/b/g/n/ac, GPS, Bluetooth v4.20, NFC, Lightning, 3G, and 4G (with support for Band 40 used by some LTE networks in India). Sensors on the phone include accelerometer, ambient light sensor, barometer, compass/ magnetometer, gyroscope, proximity sensor, and fingerprint sensor. The Apple iPhone 6s measures 138.30 x 67.10 x 7.10mm (height x width x thickness) and weighs 143.00 grams. It was launched in Silver, Gold, Space Grey, and Rose Gold colours. It bears a metal body. 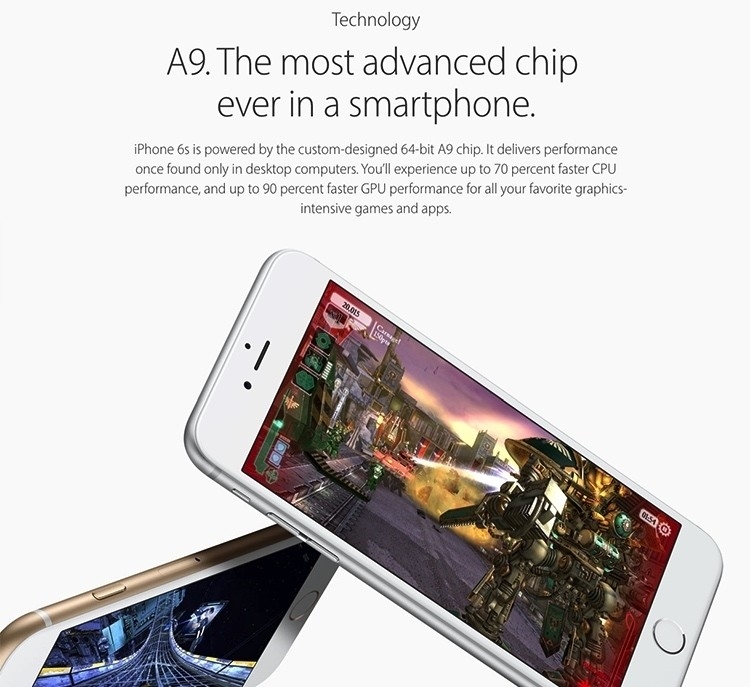 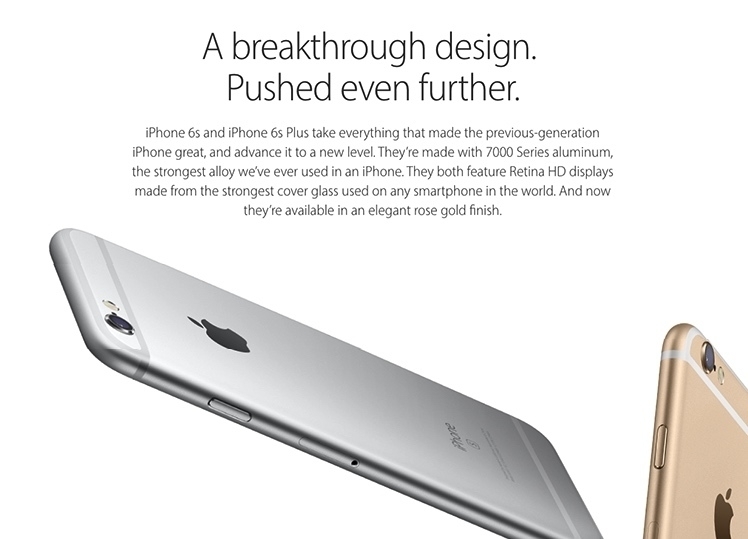 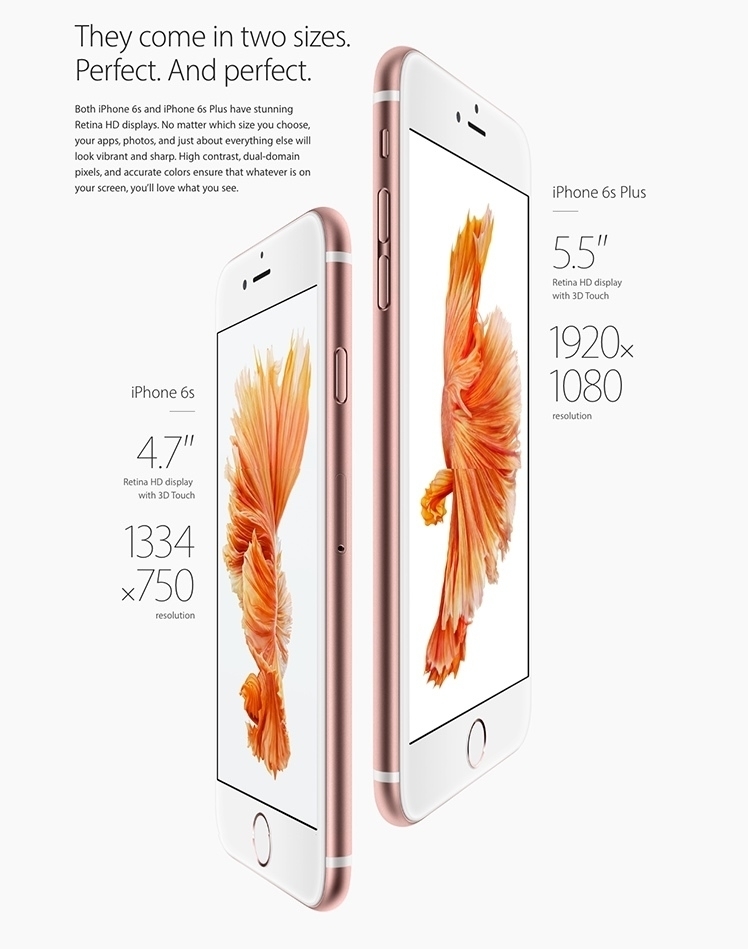 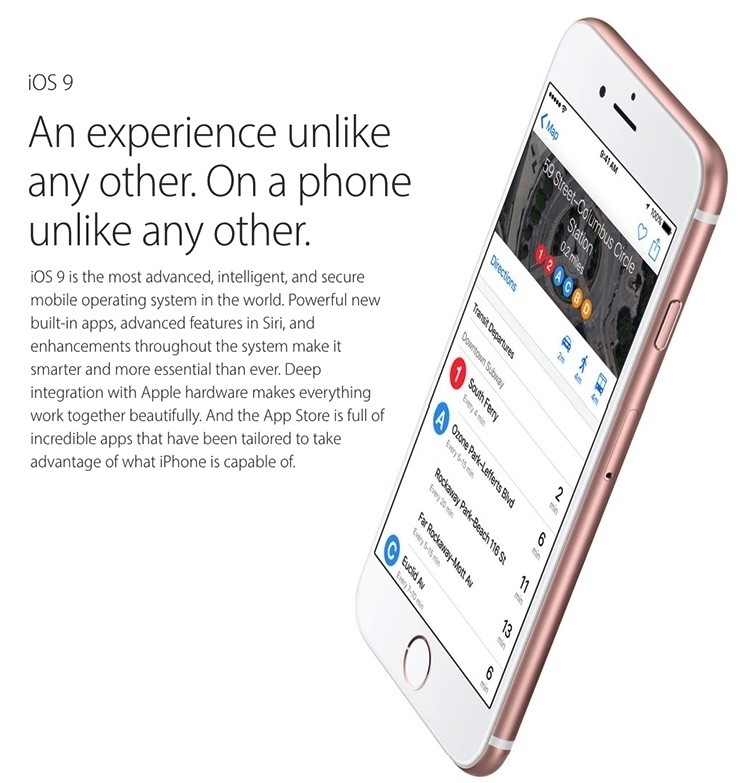 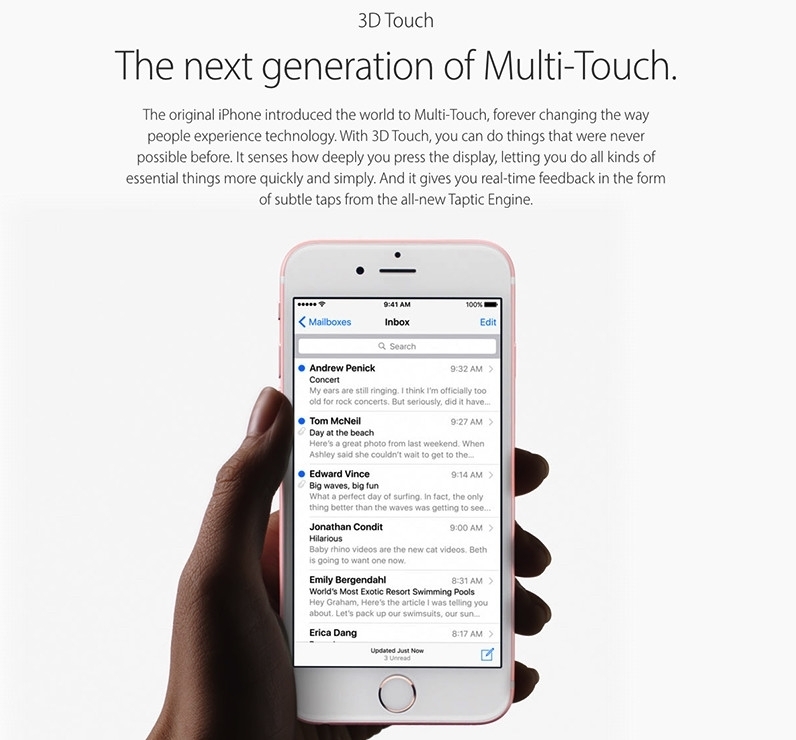 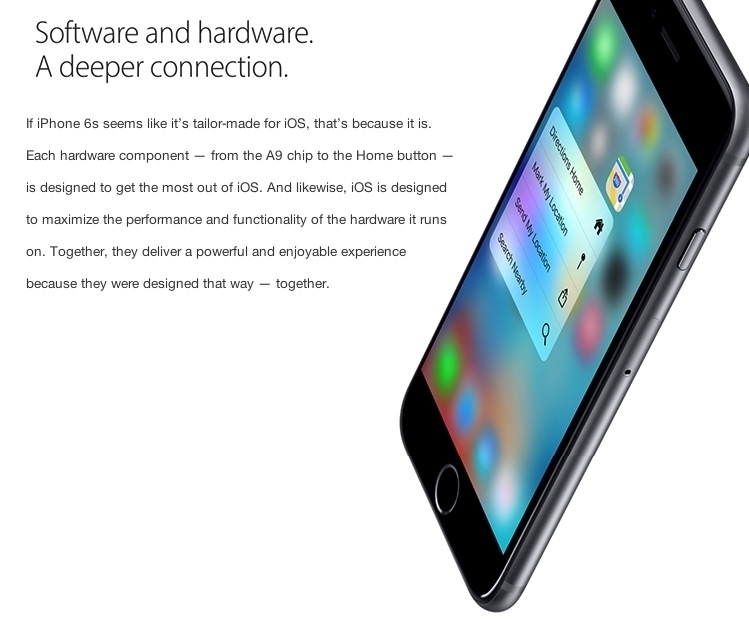 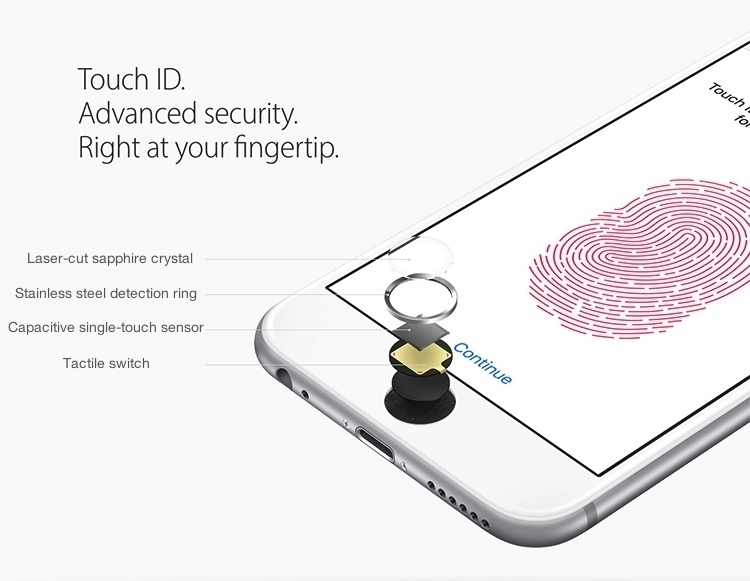 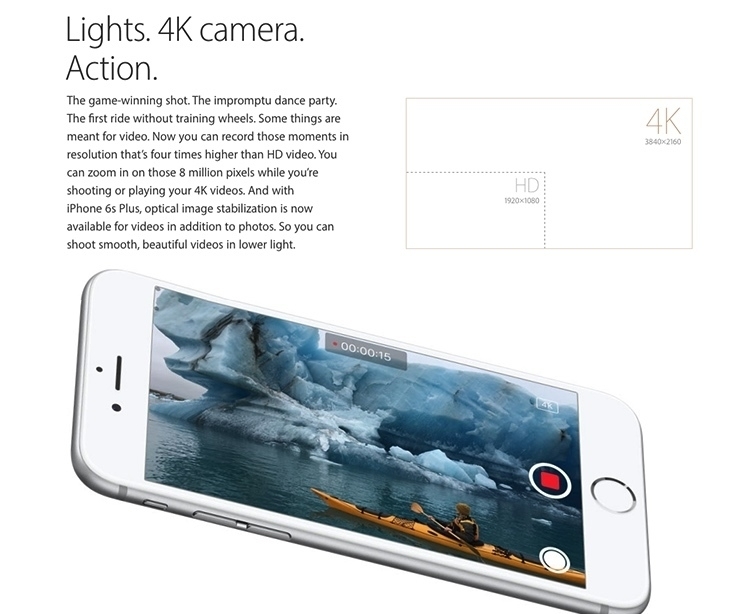 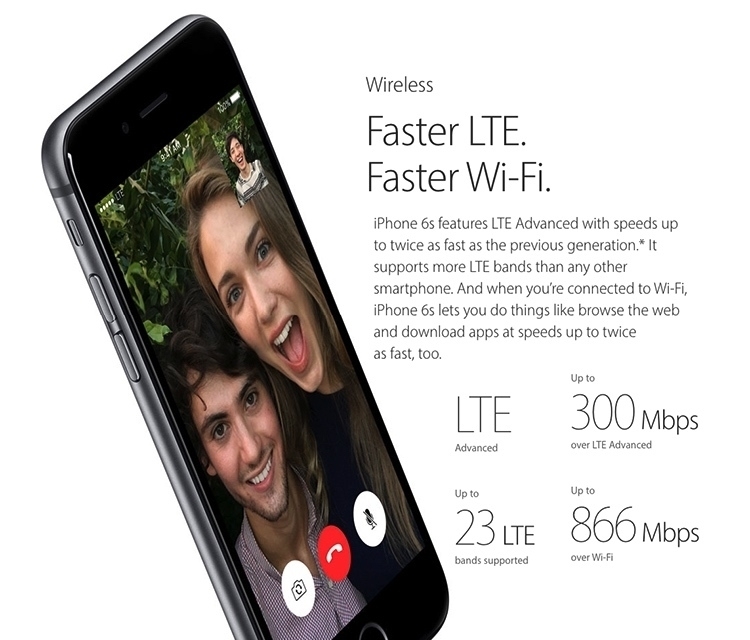 What’s in the box

There are no reviews yet.

Only logged in customers who have purchased this product may leave a review.